With the wireless revolution continuing, full speed ahead, we’ve all become accustomed to the convenience, simplicity and sense of connectedness we feel from having regular and reliable cell phone access, 24/7.

Today, it seems like it’s the exception to the rule to encounter a location, short of a mountaintop or the middle of the desert, where we can’t receive voice calls, check our email or scan through social media posts on our smartphones.

Unless you’re Dave M. of Louisville, CO. Dave works as an automobile broker, an independent position which requires him to constantly be on the phone, making deals, talking with potential customers and processing paperwork for vehicles being shipped across the country.

Dave recently decided to base his business out of a larger existing car dealership in the greater Denver area, believing that the location and facilities there would help to increase his business opportunity.

Into the Black Hole

What Dave did not factor into the equation was the reality that his new office was one of those dreaded and frustrating cell phone dead zones, a large building where his brand-new smartphone – operating on one of the major U.S. cell phone carriers – could barely pull in a single bar of service.

“For someone like myself, who needs the phone every minute of the day for customers and tracking down leads, it was a total nightmare,” Dave says. “Every call was a dropped call, and I could hardly get any connection to send emails or texts. It felt like the early cell phone days, when they weren’t very reliable.”

Something about Dave’s building – partly the cinderblock construction, and partly the fact that carrier towers were few and far between in the business park where he moved – rendered it a virtual cell-phone-free zone, the absolute opposite of what he needed to keep his business thriving.

“It was embarrassing that nearly every call I’d try to make to clients would drop, and people often couldn’t even get through to me,” Dave notes. “I’d end up recieving tons of voicemails when I walked outside or was in my car, where I could get better service. I ended up spending a lot of time standing around in front of the dealership, often in the snow, trying to make calls.”

It turns out that Dave wasn’t the only one working out of the dealership who was affected by bad service. Talking to other employees at the location, the cell phone challenges were consistent for almost all of them, no matter what carrier they used. Most tried to rely on landlines or a spotty Wi-Fi system working in the office, but they all expressed the frustration of being disconnected while at work. 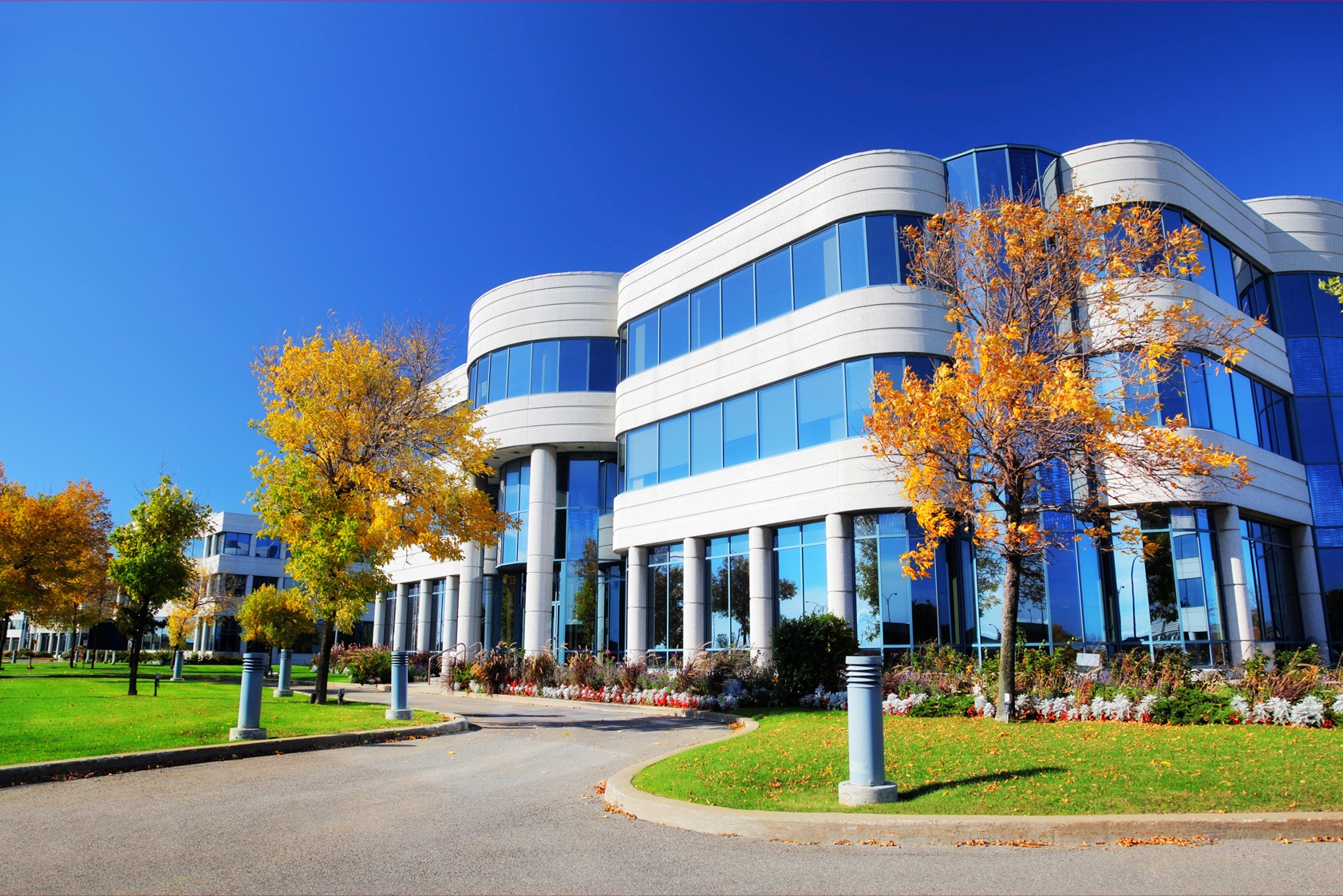 As an independent contractor, Dave decided he needed to immediately take matters into his own hands as his business absolutely depended on clear and unlimited digital access.

After some research, he discovered that a commercial-grade cell phone signal booster might be the best solution for his problems. While most carriers offer small-scale cell phone signal boosting equipment for their customers, occasionally for free when signal quality is negated because of building construction, location or other factors, Dave said he realized that a more formal and high-powered solution might provide improved call and data access

“I also have to spend a fair amount of time in the warehouse, preparing incoming cars or demonstrating features for my clients. I needed a system that could get me improved signals in a large area, not just my office,” Dave adds.

That research – and some discussion with the owners of the dealership – resulted in a plan to purchase and install an affordable cell phone signal booster system for the entire business.

Recognizing that all of the salespeople, service team members and even customers at the dealership could equally benefit from better access to cell phone signals, the new shared booster system turned out to be a major business boost to the dealership as a whole.

Even better, the free-standing cell phone signal booster system worked to enhance and amplify the cell phone signals from every carrier in the community, meaning that employees or visitors using even smaller, prepaid carriers’ services were now able to get clear calls and fast streaming data.

“It really was a life-saver,” Dave says. “No more dropped calls, no more missed voicemails, no more trips outside to get the phone to work. It was definitely what I needed. The other employees at the dealership also really appreciate the fact that their phones now work.”

Dave says the cell phone signal booster has kept him connected and helped his business grow, with a measurable uptick in sales – and he’s sure the same goes for other salespeople working in the building.

And with so many people using their smartphones as a critical part of their daily business lives, maybe it’s a route that other companies should consider, he adds.

If you’re interested in more information on how wireless signal solutions can ultimately help improve your retail sales, download our Buyer's Guide to learn the best options for boosting your signal.