If you’re part of the 95 percent of Americans that owns a cell phone, you’ve probably been somewhere you can’t get a signal — only to hear someone say your particular carrier’s signal is weak in that building or location. The burden to fix weak network signals used to be on the carriers themselves; however, as it has become less practical to upgrade cellular infrastructure at the carrier level — based on demand, time, and installation complexities — customers are turning to alternative solutions.

Chief among those solutions has been the adoption of passive distributed antenna systems (passive DAS) cellular signal boosters. Passive DAS has become an extremely effective solution for addressing “dead zones,” and it often requires less time and financial investment to install than its active DAS counterpart.

It’s important to note, however, that not all passive DAS solutions are created equally.

In this age of constant connectedness, everyone that sets foot in your building expects a strong, clear cell phone signal, regardless of the carrier they’ve chosen. If you’re looking to improve the cellular signal in your building, you’ll want to find a carrier-agnostic solution to ensure that you meet the needs of all tenants or visitors. 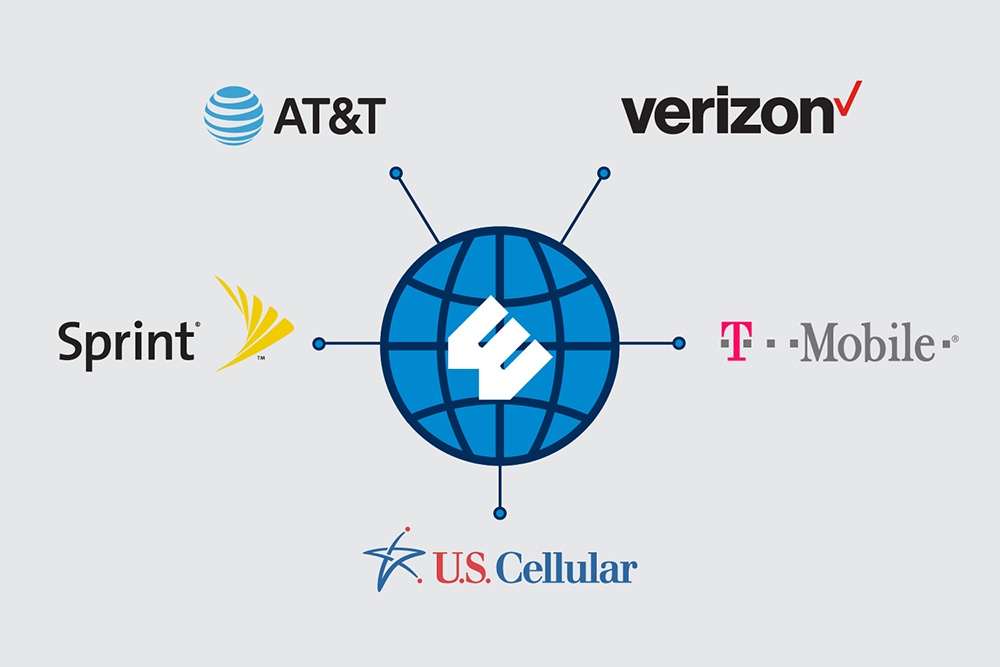 WilsonPro products are designed to capture the existing signal from the nearest cell towers, amplify the signal, and broadcast it inside the building. Unlike carrier-specific boosting solutions, WilsonPro boosts signals for devices on any cell phone carrier network.

Carriers in the U.S. have largely ceased to own cell towers, and the major cellular networks understand the benefits of all-encompassing signal-boosting solutions. They know that agnostic boosters are the right solution for the customer. To that end, Verizon, T-Mobile, AT&T, and Sprint have endorsed carrier-agnostic passive DAS cell signal boosters from WilsonPro. These solutions are now a legitimate solution in their toolkits that they’re regularly offering to customers.

Of course, for all carriers, protecting their network is the #1 concern with cell signal boosters — and understandably so. In the early days of cell signal boosters, there were no regulations. Boosters were deployed and, in many instances, would shut down entire cell towers. This left carriers and consumers skeptical.

But thanks to the FCC regulations mandated in 2014, boosters adhere to standards that prevent the recurrence of such issues. WilsonPro worked in partnership with the FCC to create those standards, and to ensure that primary weaknesses, including network overload and interference/oscillation were addressed.

That adoption of FCC guidelines coupled with the advancement of passive DAS technology, has resulted in a win-win for carriers and customers alike. In Verizon’s case, the carrier reported that it has seen zero issues in some 10,000 WilsonPro cell signal booster installations.

If you’re interested in learning more about how Wilson Pro’s signal boosters can offer your customers equal access to their carrier of choice, learn more here.