A luxury home in West Hollywood sounds like a dream, but not when the homeowner can’t get cell reception. That’s exactly what was happening to this homeowner, who was fed up with the lack of service throughout his 6,000-square-foot home overlooking Los Angeles.

The homeowner already had a cell signal booster installed in hopes of improving cell coverage within the home. However, that system—installed by a WilsonPro competitor—hadn’t worked properly from the start. What’s worse, the competitor never took the time to troubleshoot the issue. Frustrated, the client called a WilsonPro certified dealer to correct the problem.

The Challenge: Locating the nearest cell towers and aligning the antennas

When the WilsonPro dealer arrived, he began assessing the current equipment set-up. He quickly realized that the system couldn’t properly locate the nearest cellular tower, which made it nearly impossible to amplify a signal within the home.

Another challenge was the home itself, which was large by West Hollywood standards and built with high-quality, high-density materials like concrete and energy-efficient coated glass. The architectural design of house also created impediments to cell reception, with multiple rooms and interior walls rather than a wide open floor-plan.

After assessing the situation and realizing the need for additional support, the WilsonPro dealer contacted WilsonPro’s support team for assistance in the field.

WilsonPro field support joined the agent for the better part of a day. First, they measured the home’s exterior and determined that more donor antennas were needed on the roof based on the home’s size and location. They realized that this home was located between two different carrier towers—one to the east and one to the west. When a donor antenna was pointed at one tower, the other tower’s signal would drop. The solution was to position two donor antennas in opposing directions, thereby picking up signals from both towers.

Then, they adjusted the amplifiers to combine the signals from both towers and boost them inside the home. The WilsonPro team adjusted the placement of the existing inside antennas, achieving full coverage throughout the entire house—even in the master suite, which originally had no coverage at all. 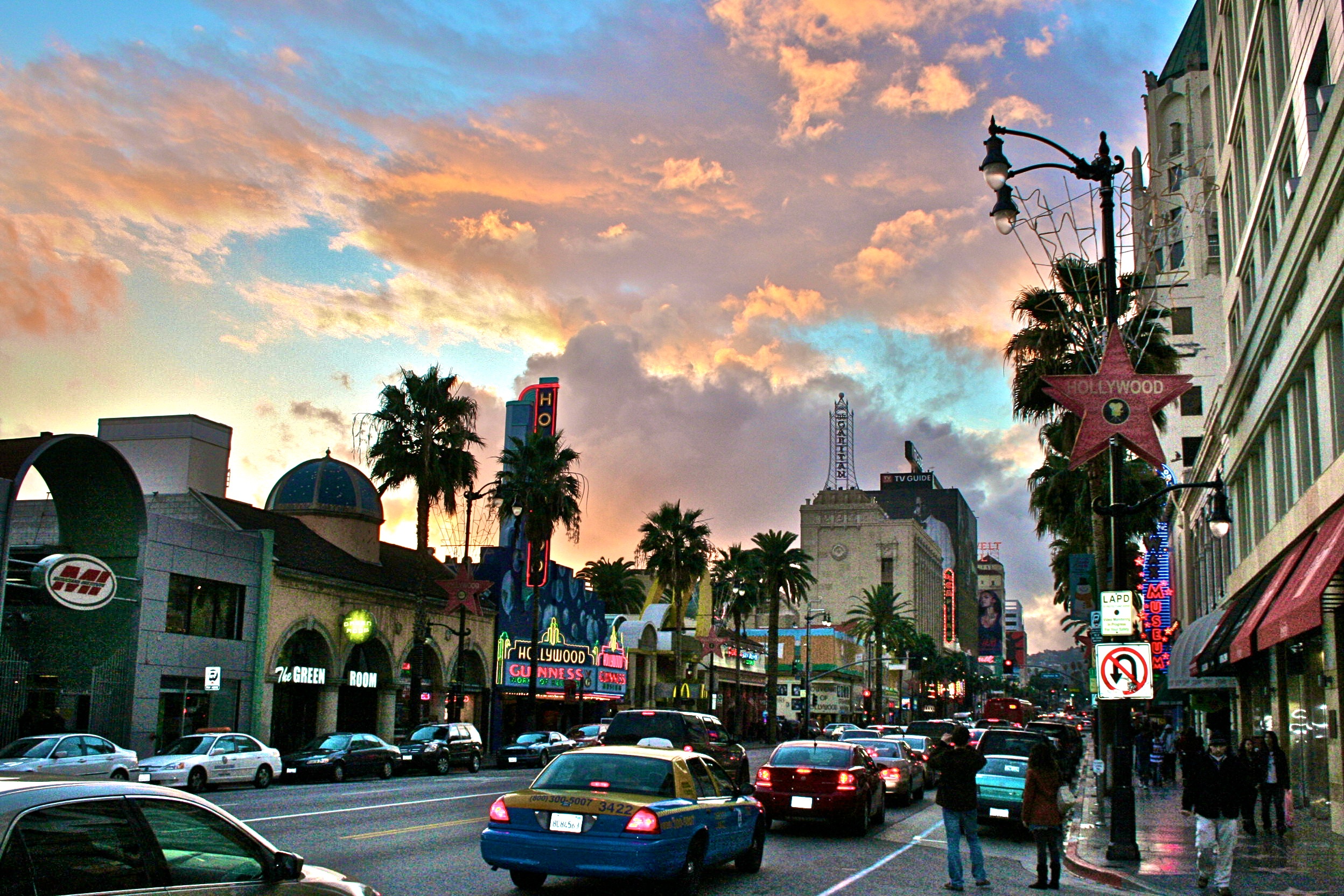 Photo Credit: Pictures Around the World

Part of the solution hinged on installing the WilsonPro 70 Plus, an amplifier designed to boost reception on all carriers in large commercial spaces and luxury homes. After the WilsonPro experts tried plugging in both the competitor’s system and the 70 Plus model, it was clear that the WilsonPro model achieved far superior results.

The Results: Better coverage than ever before

Thanks to WilsonPro’s capable, professional installer and extra field support, the client saw a marked improvement in cellular reception right away. WilsonPro was able to analyze the situation, troubleshoot the technical challenges, and bring in the best equipment to get a working cell signal throughout the entire home. WilsonPro allocated proper resources to the case, going above and beyond to support the dealer and satisfy the client.