> Blog  > Does Your Carrier Really Matter in a Dead Zone?
Share

Does Your Carrier Really Matter in a Dead Zone? 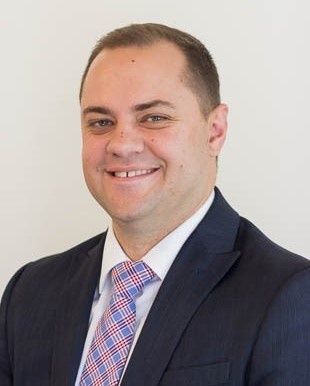 Now that we live in an age where we have basically unlimited choices when it comes to cell service provider and brand of phone, it might seem impossible that there could be such a thing as a dead zone anymore. Sadly, they do exist. Dead zones, or areas where consumers receive no cell signal whatsoever, are common in certain areas such as inside concrete, steel, and glass buildings, large arenas, and rural areas.

While some carriers promise better nationwide coverage than others, not all of them can avoid every dead zone. Dead zones are more than just an inconvenience. In an emergency situation, don’t you want to know for sure that you can call 911? When unable to make or take important phone calls, people may lose touch with loved ones, or even the ability to save a life, not to mention lost revenue if customers can’t get through.

With some carriers, however, you may experience a serious loss of signal as opposed to a true dead zone. Why is this, and what can be done to combat it?

The secret of the major carriers

It’s true that some carriers do provide coverage in areas others might not, although it’s not nearly as common as it once was. The fact is that most major carriers, such as Sprint, Verizon, AT&T, and T-Mobile tend to share cellular towers now throughout most of the country, and smaller regional carriers tend to lease bandwidth from the four major carriers. This means just about everyone should get the same (or similar) coverage if any of those major carriers cover the area.

However, none of this helps if you’re in an area where no one is receiving cell signal. There are some options available that can be of service, though.

Many people choose to live with dead zones as though nothing can be done about them. However, that’s simply not the case. There are many options available to amplify your cellular signal, regardless of which carrier you’re currently using. Cell phone signal amplifiers are carrier agnostic. This means it doesn’t matter if you subscribe to one of the major national carriers, a smaller regional carrier, or a carrier largely catering to prepaid customers: Everyone gets an equal dose of boosted signal, as long as that carrier’s towers are active near the dead zone you’re battling. 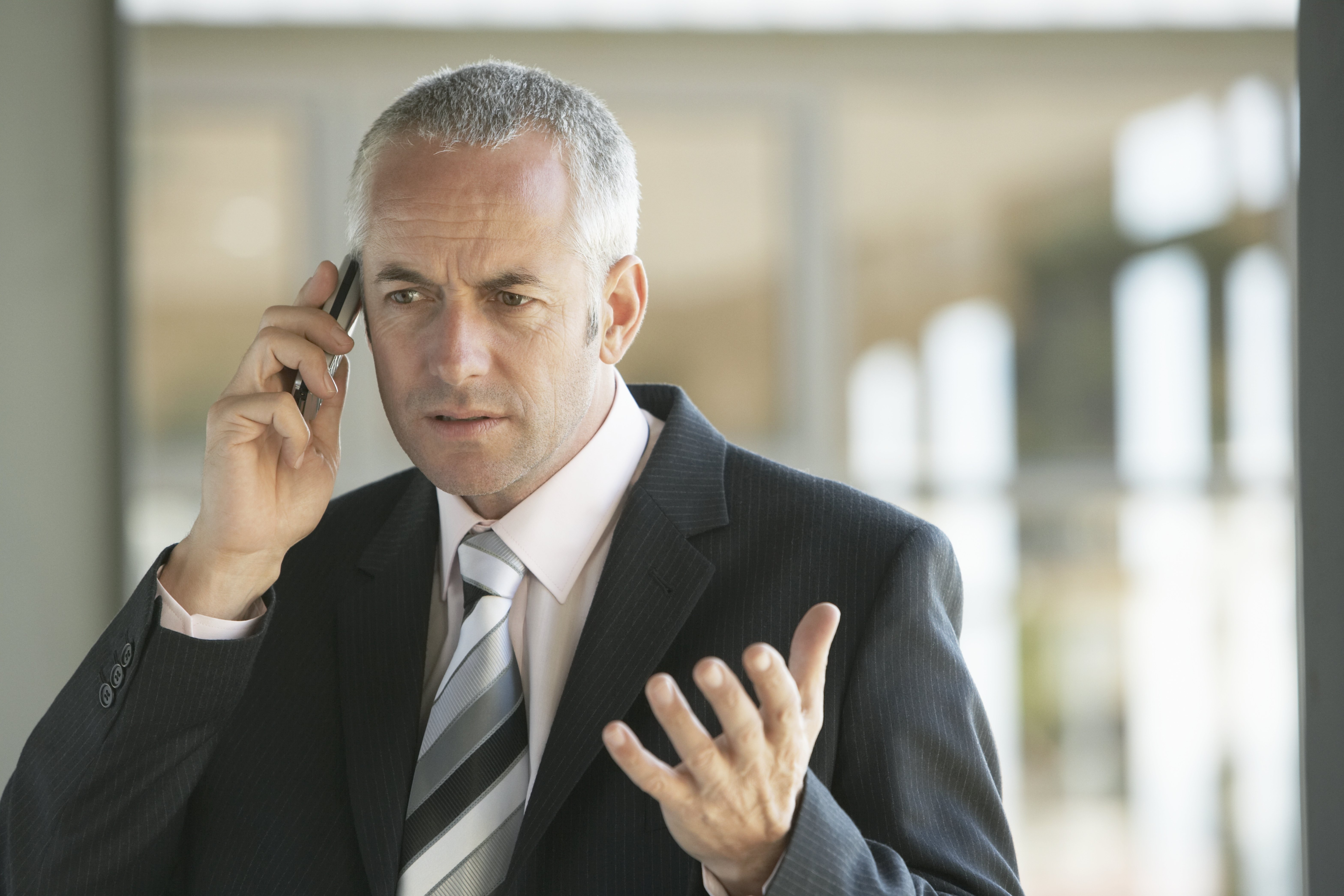 What’s more, cell phone signal amplifiers also do the job in reverse, taking the voice or data signals from your employees’ or visitors’ phones and boosting them to create better, faster and more well-connected signals back to the carriers’ towers. Upload times drastically improve, while call quality and full data service improves in both directions.

The ability to level the carrier playing field by gaining full access to email, text, video streaming and high-quality voice calls can result in reliable and efficient connectivity, whether in a retail store, the hospital, a large arena, or any other public place we might experience a dead zone.

Read on below to learn more about the two main ways to amplify your cellular signal.

An active DAS creates cellular signal to provide coverage. The system distributes the signal between a centralized signal source and remote nodes placed throughout a building. An active DAS system accommodates large areas where thousands of users access the network in a confined space. Think airports and arenas.

However, the drawback to an active DAS is often the cost. The location requires a complete system to boost each carrier’s signal. So, for a multi-carrier solution, consumers can expect to pay anywhere from $5 to $10 a square foot. While this expense may make sense in large spaces like sports arenas and airports, it’s far more common for smaller structures with much lower budgets to need cell signal boosting, like a small apartment building or store. So, while the solution is robust and works well, it can often be far too expensive to justify.

Passive DAS eliminates cellular connectivity problems by enhancing existing cell signal up to 32 times using antennas and amplifiers. It does not require the creation of an internal network as with active DAS. It simply uses the existing outside signal for any carrier and there's really no wait-time for installation, whereas an active DAS may take 1-2 years to deploy.

Additionally, because of the lack of infrastructure needed to get the system up and running, a passive DAS is far more cost effective and works well in larger homes, small-to-medium sized businesses, and any other areas where a cell phone signal may need to be amplified. Passive systems can be combined strategically within a structure to scale as needed, working well for all but the largest venues.

If you’re interested in learning more about how WilsonPro’s signal amplifiers can offer those who are suffering from lack of cellular signal full and equal access to their carrier of choice, learn about our signal amplifier products.