As of the latest census estimates, there are close to 326 million people in the United States. And based on cell phone ownership estimates from Pew Research, 95 percent of the U.S. population owns a cell phone. That means that more than 309 million Americans are vying for cell signal to power their devices.

While there are far fewer areas that lack cell coverage than there were even just five years ago, the actual number of towers dispersed throughout the U.S. seems low compared to population and demand. According to recent data, there are over 307,000 cell towers in the U.S. 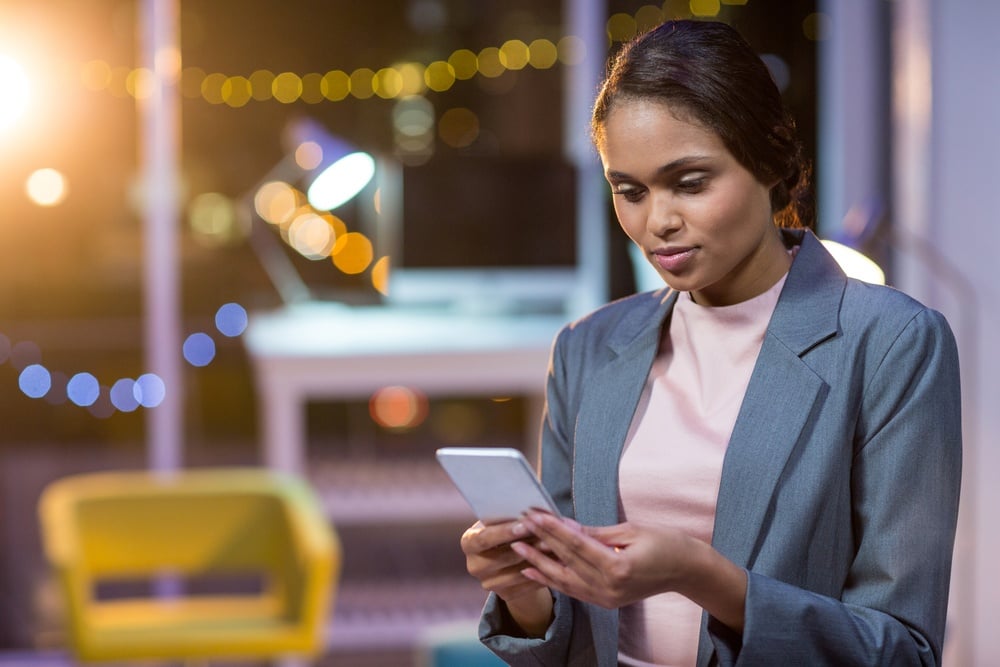 What can interfere with cell phone signal?

The signal coming from those towers is what connects one user to another, regardless of the cellular carrier they’re using. Signal between cell towers and devices works in much the same way that two-way radios function. When you’re talking on a cell phone, your voice is converted to a signal that’s transmitted via radio waves to the nearest cell tower. The tower relays the radio wave back by converting it to sound.

Unfortunately, there are many culprits that can block cell phone signal. Here are 5 surprising ones that you may not be aware of:

See this chart below for how much signal is lost (dB) for each type of building material. This is why you might experience slow data and dropped calls while indoors.

How can you measure the signal you’re getting to your phone?

If you want to test your cell signal to determine if one of these things is impeding it, it’s helpful to understand how signal is measured in order to accurately determine the signal strength you’re receiving. (Spoiler alert: You won’t get an accurate measure of signal by looking at the bars on your cell phone.)

Call quality is actually a far more accurate measure of cell signal strength than the bars on your cell phone because there is no industry standard for what a bar represents or whether it measures your 4G data or 3G voice performance. Therefore, bars will indicate a different level of coverage from carrier to carrier. You can also enlist the help of a professional integrator, who can perform a site survey in your building using a tool called a signal meter to determine the quality of your signal with absolute certainty.

What can you do to boost your cell signal?

If you’re frustrated by poor cell signal, you’re not alone. But the good news is, even in areas with poor reception, cell signal can be improved. Cell phone signal boosters work with existing strong cell signal to capture and amplify it in specific areas. These boosters can be installed anywhere signal needs to be improved.

WilsonPro cellular amplifier systems work to amplify signal exactly where you need it by as much as 32 times. These solutions are carrier-agnostic, meaning signal can be improved regardless of the cell towers in your area or which specific carrier network your device is operating on. To learn more about how WilsonPro can help improve cellular signal in your residential or commercial space, contact us today.