> Blog  > What Causes Dropped Calls and How Can They Be Prevented?
Share

What Causes Dropped Calls and How Can They Be Prevented? 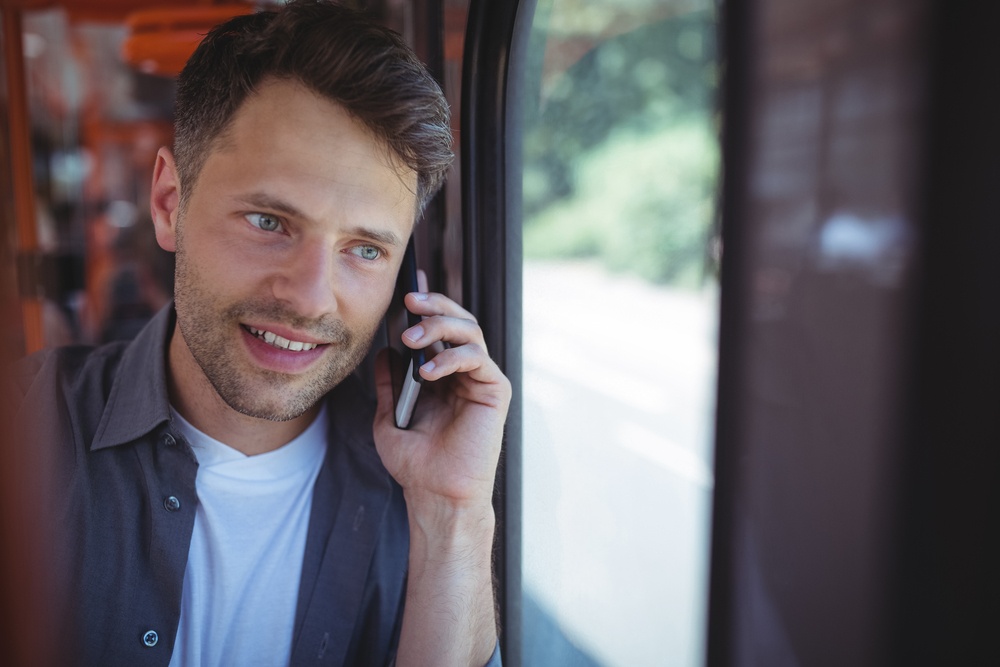 Cell phones have come a long way from the early days of the Motorola DynaTAC (aka, the brick), and even the flip phone, which at one time represented the cutting edge of cell phone tech. Today, the majority of Americans — 95 percent — own a cell phone, and 77 percent of those are smartphones. And many consumers shell out big bucks to have top-of-the-line devices. But no matter what type of phone you’re using or what carrier network you’re on, you probably still experience dropped calls from time to time.

Frustrating but true, dropped calls can still happen everywhere. You don’t have to be out in the middle of nowhere to experience the frustration of a dropped call. It can happen inside of your house, in your car, in a downtown parking garage, or inside of your office. So, what gives? With all the advancements we’ve seen in devices, the LTE network and the looming promises of a 5G world, why are we still dealing with dropped calls?

Here are the main reasons why calls are dropped:

How to fix poor cell signal

While dropped calls can be frustrating, there is a solution. If there is a specific area, or areas, where you are dropping calls, the signal can be improved with a cellular signal booster. Cell signal boosters use existing strong cell signal, capture it and amplify it by as much as 32 times to improve service where you need it most.

These boosters are passive distributed antenna systems that place antennas and amplifiers in different areas to capture strong signal and make it accessible to you. Passive DAS works regardless of the carrier network supplying a signal. These carrier-agnostic systems can be installed quickly and cost effectively. If you’d like to learn more about how a passive DAS cell signal booster can help you improve signal and eliminate the frustration of dropped calls, contact WilsonPro today. We offer a number of solutions for both residential and commercial customers, including the Pro 1050 dual-amplifier system and the Pro 70 Plus line of boosters.

How much does a DAS system cost?